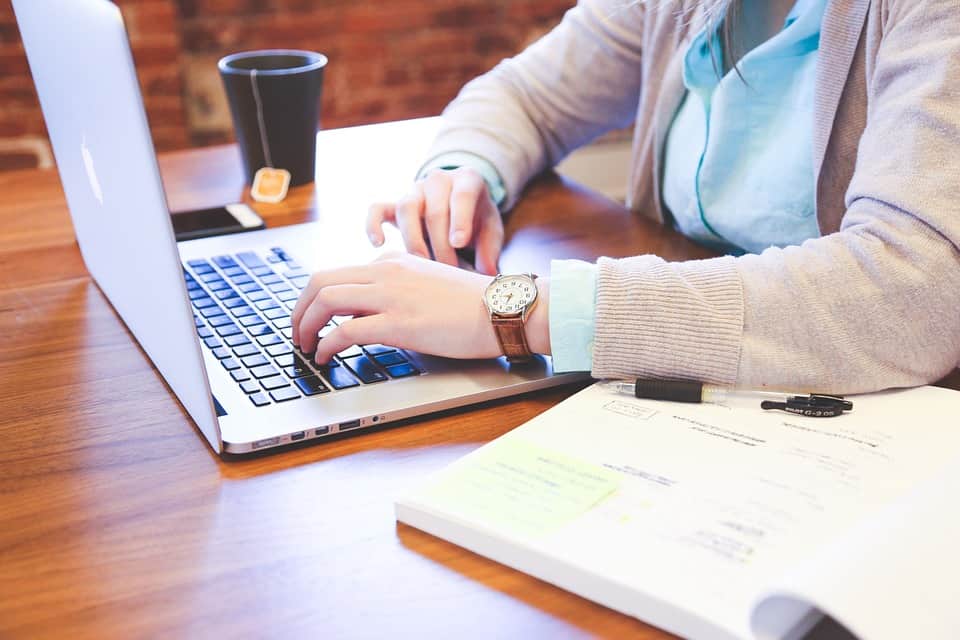 I am not sure why, but failure gets a bad reputation.

Failure is not celebrated in our society. We focus on the one who succeeds and wins, not the one who fails, even if he or she eventually wins. But, inevitably, failure is a key factor in everyone’s success.

Statistics bear this out. It took Thomas Edison over 1,000 tries before he experienced success with his invention of the light bulb. When Edison was asked how he felt about failing 1,000 times before he figured it out, he stated, “The light bulb was an invention with 1,000 steps.”

Edison realized that it did not matter how many tries it took him to invent the light bulb. What was more important was what he learned during each of these tries, which led to him eventually figuring out the right process.

Michael Jordan, one of the most iconic players in the history of basketball, is often noted for his successes, his comebacks, and his game winning shots. However, Michael Jordan has candidly explained that his success would not have happened without his failures.

Michael missed over 9,000 shots during this career. And, in 26 instances when he was trusted to take the winning shot, he missed them. As a kid, he wasn’t even chosen to play on his high school basketball team. Still, he did not give up. And by not giving up, having failures and moving past them, he became one of the most successful basketball players of his time.

HOW DOES FAILURE RELATE TO COACHING SUCCESS? 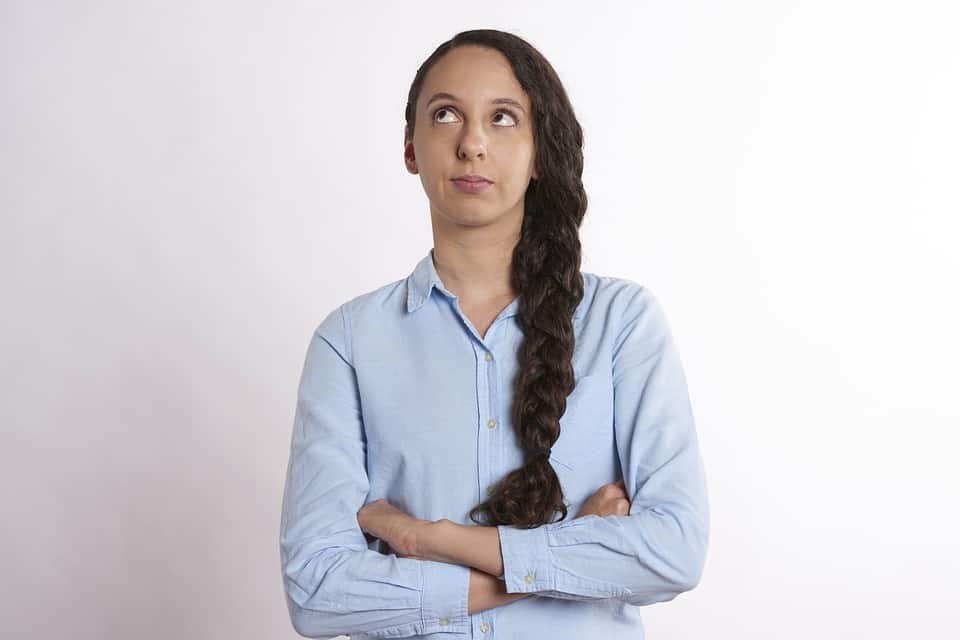 When people first start coaching, they are ready to help others change their lives. But what they don’t realize is this: success will come, but not without failure(s) first.

When you start off as a new coach, you want immediate success. You have taken this leap of faith because you think that you can teach and help others. And this may be true for you.

However, whenever you are building any type of business, there are always some learning lessons along the way. These lessons may not be indicative of immediate success, but they are an important part of long-term success.

I used to get stuck in those moments when I did not see my efforts with clients come to fruition. It was frustrating, difficult, and I often wanted to quit. One time I did quit. I’d had enough.

But then I had some revelations. I reframed what I perceived as failures, and started looking at them as learning experiences instead.

I was able to look back on times when I did not have success in other business or personal endeavors and use these examples to remind myself how often in life I did not have immediate success. It often took time, patience, effort, and repetition of actions to get things going in the right direction. Sometimes this meant long hours of thinking through different scenarios, leaning on people who had more experience and asking for help.

Sometimes it meant letting go and seeing how things turned out by taking a step back.  It’s all part of the process to attaining and maintaining success.

MOVING FROM FAILURE TO SUCCESS

WHEN YOU BECOME FRUSTRATED WITH YOUR COACHING BUSINESS AND FEEL LIKE GIVING UP, I ENCOURAGE YOU TO DO THE FOLLOWING:

In order to succeed, you need to reevaluate the way in which you look at failure.

A great analogy for this is the game of golf. While we see the great shots in golf, what we often do not give golfers credit for are the bad shots. Professional golf players take thousands of practice shots in order to figure out what works and what does not. They are only able to craft the perfect shot after they have made many imperfect shots.

Even with all of this practice, often during an 18-hole tournament a player will make bad shots. What differentiates the better golf players is the way they recover from the bad shots.

After making a bad shot, a good golfer does not focus on the bad shot but on how to recover and adjust from it. They will accept the bad shot and adjust how they hit the next shot, to keep moving forward towards finishing the game.

Coaching can be viewed in much the same way.

As your coaching business grows, you will learn which clients are a fit for you and your business, and which clients are not. You will figure out how to navigate coaching with a person based on their personality and demeanor so you can drive results for them.

You will figure out that you may not always have the answer for a client, but as you see various coaching scenarios play out over and over in different situations, you will strengthen your ability to become a better problem solver.

But this can only happen by taking the first step, the second next, and the next step. And when things get tough and you want to throw in the towel, take the time to recollect all the steps you took which led to your previous successes.

This will help you to see it through, keep going, and achieve the ultimate coaching success.

Keep this in mind. And when you feel as though you are failing in your coaching business, keep moving forward.

Remember, any so called failures are actually the essential ingredients you need to move you towards a successful coaching business.

Elizabeth Overstreet is a Life Coach who resides in Chicago. She has a daughter in college, so she is using this time to pursue her passion with writing and helping others live their best life. You can visit her blog at www.relationshipinvestigator.com

PrevPreviousHOW TO RAISE A SUCCESSFUL CHILD AS A SINGLE PARENT
NextWhat Can We Learn from Brad and Angelina?Next