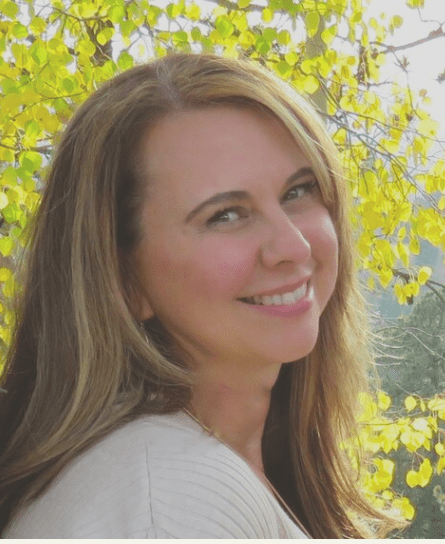 According to the NCADV organization, nearly 20 people per minute are physically abused by their intimate partner in the United States. During one year, this equates to more than 10 million women and men who suffer abuse from their partner. 33% of women and almost 10% of men suffer some form of physical abuse. 72% of all murder-suicides involve an intimate partner and 94% of these victims murdered are female. Physical and emotional abuse is prevalent making it difficult for people to leave an abusive relationship. – Source of statistics NCADV.org

Domestic abuse can leave long-lasting physical and emotional scars. But, there is a way out. Mannette Morgan, a survivor of domestic abuse, helps women find their path to recovery. Mannette shares her personal story of domestic abuse and how she created a path to not only survive, but thrive! She has helped many other women to leave abusive relationships and understands the challenges and fears associated with abuse.

Listen in as K and I speak with Mannette and learn how she went from being a victim to a survivor.

Please also remember to subscribe to future episodes of Bedtalks on the Anchor App, Itunes, Google Podcasts, and Spotify.

Until next time, XoXo