What Harvey Weinstein’s Wife Taught Me About Infidelity 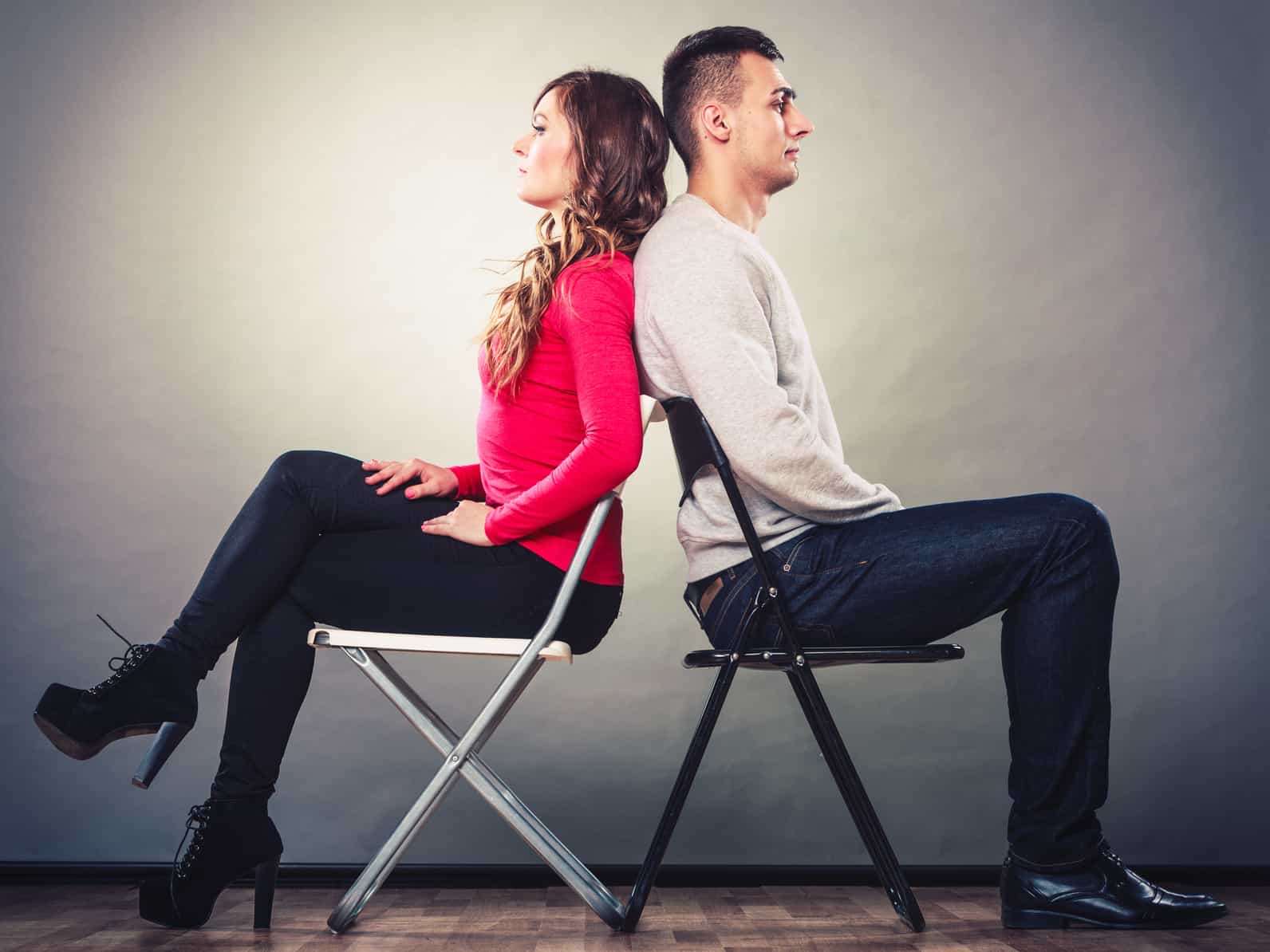 What has been the deal-breaker for you when you have suffered infidelity with someone which you were in love or loved deeply? Have you ever been complicit in an affair that involved your significant other?

Infidelity and bad behavior are running rampant in the media. Harvey Weinstein and his platitudes of affairs continue to fill the news every day. His behavior is so oppressive that he was recorded as part of a sting operation by the police who were seeking to gain concrete evidence of his actions and sordid history of sexual assault towards women.

But, what struck me the most, was how complicit his spouse might have been in this whole ordeal? She benefited a great deal by having a marital relationship with Harvey Weinstein. Her designer business, Marchesa, grew by leaps and bounds because Harvey forced many of his A-list artist stars of his movies to wear her clothes giving her business increased exposure and growth in a short period.

So, the big question becomes, was Harvey’s wife complicit in his infidelity or was she genuinely clueless about his dalliances? It’s hard to say because we aren’t in their relationship. But, what I can tell, is that for women involved in a connective relationship with someone they truly love, you usually have an intuition or inkling that something is awry with your significant other even before the infidelity becomes clear.

In fact, it’s been reported by investigators who investigate extramarital affairs that wives or husbands are often on point that their spouse or significant other is having an affair even without having hardcore evidence. It’s alarming that our intuition can be so accurate even when we may not have lined up the evidence to support our initial feelings of infidelity in our relationships.

We are wired that way to be connected with those we love and to understand when that connection is in turmoil or may be broken. Here are my two cents about the Harvey Weinstein situation.

My belief is that is wife had some high awareness of his infidelities, and he probably talked her out of believing they meant anything substantial. Sadly enough, when men have affairs, they want us to be dismissive of the value of these relationships. When a man is successful and has a great deal of power, the matter becomes even more complicated.

It’s often hard in our society to see infidelity for precisely what it is, inappropriate, disrespectful, and not alright in a relationship in which a commitment has been made between two people. See Bill Cosby, Bill Clinton, Bill O’Reilly, and countless others for additional examples of how highly successful men get away with bad behavior for long periods of time and how their spouses often are there in massive denial supporting their disgusting behavior.

Only when the evidence continues to mount, the significant other becomes an outcast among friends, family, and community and their own business is at risk along with their reputation and her presence in the community, then the shift of acceptance and rejection of what is the infidelity becomes a dealbreaker.

This is what has happened with Harvey Weinstein as his wife is now seeking to distance herself from him. It’s scary how power, money, and sex are so interconnected yet so a part of allowing us to accept what would otherwise be unacceptable behavior.

What are your thoughts? Do you have a Harvey Weinstein story related to one of your past and/or current relationships?

Share Your Comments Below and remember you are capable of receiving love. There is a relationship that will work for you. Sometimes all you need is a nudge in the right direction.

If you are struggling with your current relationship, newly divorced and looking to get back in the dating scene, or single and trying to find the right person for you, maybe I can help.

Reach out to me at [email protected], or sign up on the top bar of my website to receive dating tips and relationship advice.

For fast advice, read my book Love you and He Will Too: The Smart Woman’s Roadmap for Happy, Healthy Relationships.

PrevPreviousWhy Vulnerability is the Best Aphrodisiac
Next5 Resolutions For Your RelationshipNext